From Mountain to Cup - The Journey of Saffron Coffee from Matt Brandon on Vimeo.

Saffron Coffee was born in 2006 to establish a viable alternative cash crop for hill tribe villagers in northern Laos, who in the early 2000s were unable to rely on the now outlawed opium harvest for much of their income and livelihood.

Shade-grown Arabica coffee is a positive pathway out of poverty and into greater freedom of choice for the Hmong, Yao (Mien), Gasak and Khmu villages with which we work.

Saffron now process 12-15 tonnes of green coffee per year. Whilst this is a modest volume by any global measure, were focused on long-term viability and so progress has by necessity been steady and measured. The necessary time has been taken to establish meaningful, durable partnerships with villages and individual farmers, and to secure essential mindset change in regard to the real potential and merits of coffee farming as an alternative to other existing crops.

Saffron Coffee’s flagship cafe - it’s Espresso, Brew Bar and Roastery on the Mekong River in Luang Prabang - opened in 2016. The cafe provides a window through which travelers to can share and contribute to the Saffron story everytime they eat or drink at Saffron.

Steady development over 12 years has allowed Saffron to establish credibility and trust amongst the local stakeholders especially as the social and financial benefits enjoyed by the impacted villages are tangible, evidenced and transformational. As such, Saffron also partners with a number of non-government organisations and charities to promote coffee to farming families in Northern Laos, spanning across: 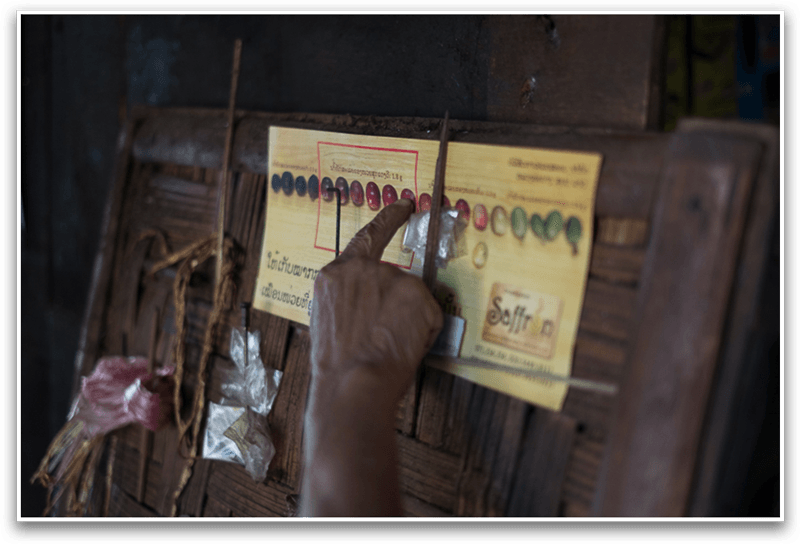 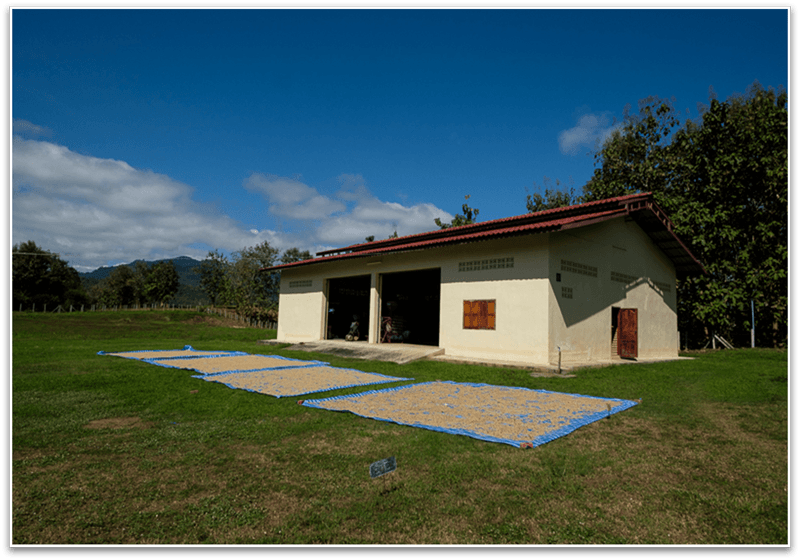 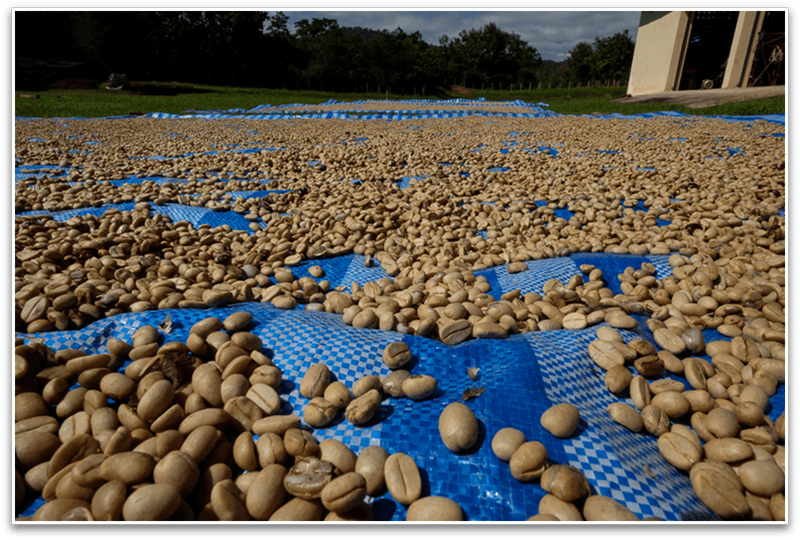